Tales from my Box- How I Learned to Go Slow

Tales from my Box- How I Learned to Go Slow 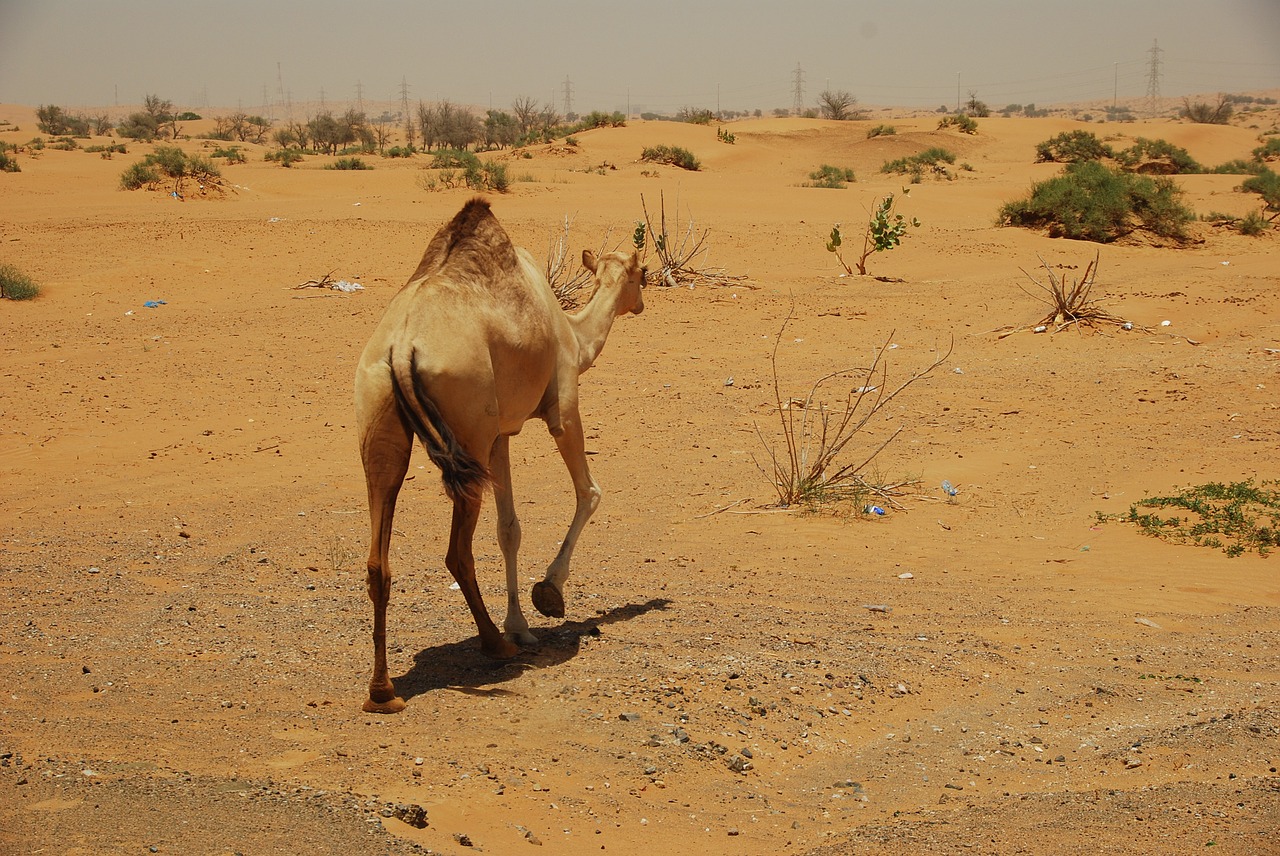 When I first started triathlon I used to train with (eventual Ironman World Champion) Faris Al Sultan in the United Arab Emirates. Faris would often start sentences with “When I win Kona…” and I would be all, “Dude, didn’t you finish like 64th or something last year?”  We trained in a small town called Al Ain where my dad lived and where Faris had family friends.

Faris would bring a training partner with him from Germany called Wolfgang who was a Junior National Time Trial Champion in cycling and together the two would crank out mile after mile across the desert. I would see them at the pool, say hi, maybe chat a little. And then one day, they invited me on a ride.

How would I keep up? Would I end up sobbing in a heap in the mountains of Oman? Would I have to destroy myself just to get home? (To be clear, Faris would never leave anyone sobbing in the desert, but fears aren’t always rational.)

We set out on our ride and for the first little while I pushed an average of about… 80 watts while my heart rate hovered just below 90 (basically easier than easy).  After an hour at this pace, we stopped. Faris and Wolfgang devoured cookies and Coke and lay in the sun on the pavement outside a gas station. I began to wonder what the point of this particular excursion was, when Faris, reading my face said: “On easy days you have to go slow.”

Other times we would head out at a similar pace, roll around the desert truck roads for 100 miles and then land at the base of “The Jebel” (Arabic for mountain).

The boys would take off and I fought to stay on their wheel. Sometimes I fought so hard I cracked and ended up dragging my suffering arse up the 6-mile climb. On one of those occasions, as I reached the summit just hoping the rusty old pop machine up there still had a Coke (or at least an Orange Crush), Faris turned to me and said: “The Jebel is not for beginners.”

And in this manner, through long miles, loads of suffering, and one-line, often mildly insulting quips from Faris, I learned that sometimes you need to go slow, and sometimes to you need to go fast. And that training doesn’t work without one or the other.

Two weeks ago, I reflected on how life as a pro athlete didn’t really prepare me for the moments when I just have to jump, make a quick decision and trust my gut.  But one thing it did prepare me for is knowing when to go fast and when to go slow.

Years after my adventures in the desert with Faris and Wolfgang, I often found myself riding with decent amateur athletes who would roll out too hard in the warm up, half-wheel me for the first hour only to have me crush them during the intervals. These athletes remind me of myself when I first was put through my paces, not knowing when to go hard and when to take it easy.

Training full time reinforced this lesson for me and my days back then had a wonderful rhythm to them. Sometimes you go ALL IN to the point you are using every mental tool you have to ignore the pain. And sometimes you are lying blissfully on the massage table or napping mid-afternoon. Because. It’s your job.

And now I easily find this rhythm in my day-to-day life because after 15 years, it feels natural. It feels natural to divide work tasks between those that are hard and break me down and those I love and build me up. It feels totally normal to devise a schedule around work and recovery, hard and easy, fast and slow.

I’ve been thinking about this because if we don’t go slow enough during recovery times, we won’t be rested and ready to lay the hammer down when we need to, at work or parenting or just in life.

And I’m pretty sure that most triathletes and goal-oriented people in general, have trouble letting go and resting from time to time. But without it, you won’t be able to go all in when the time comes. Recovering doesn’t mean you stop moving, it just means you move more slowly, more mindfully.

Because seriously, stopping for Coke and cookies and lying on the pavement in the sun is 100% part of the process. And then you get back on your bike and keep pedalling.

“Tales from my Box” is a weekly column by Live Feisty Media founder, Sara Gross. Here you will find stories from Sara’s CrossFit box or triathlon, or sports in general. Alternatively, you may find vagina news or other experiences related to being a woman. 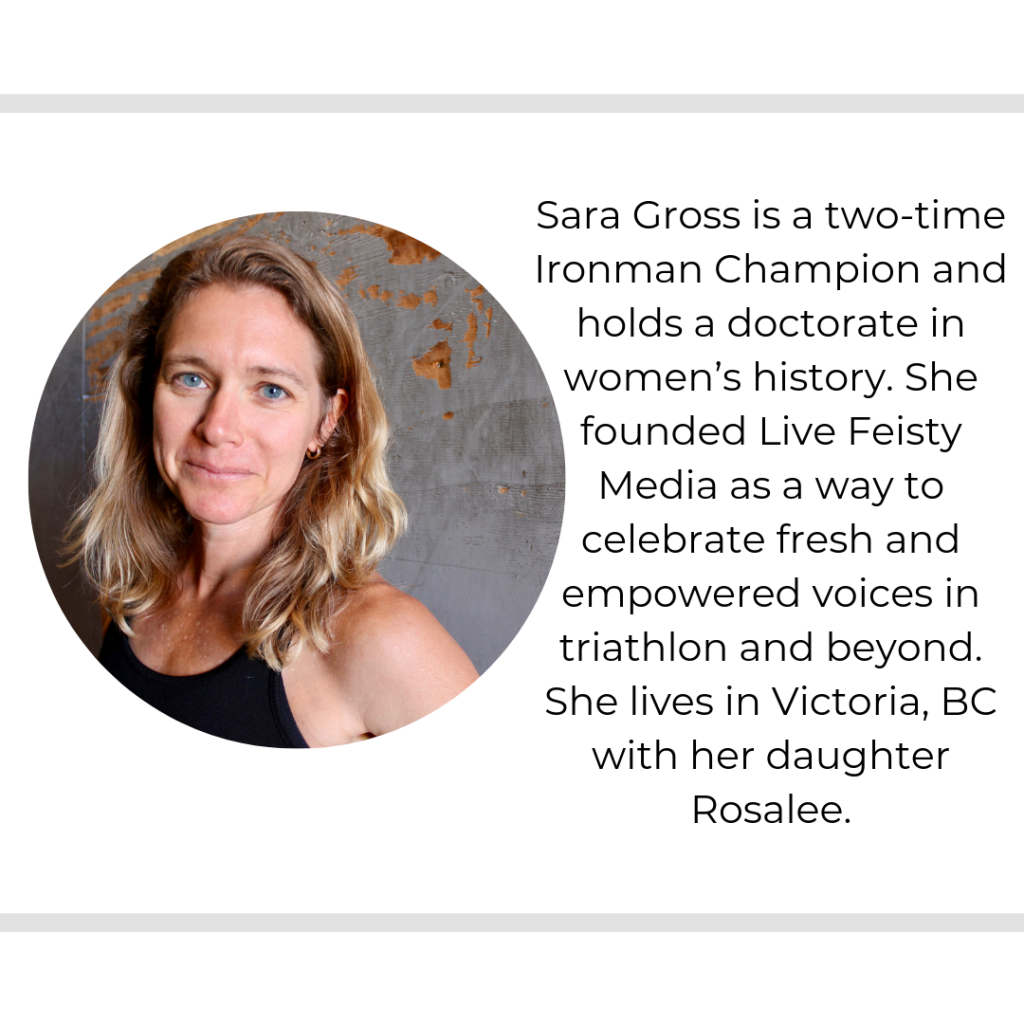 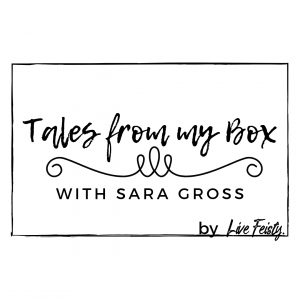 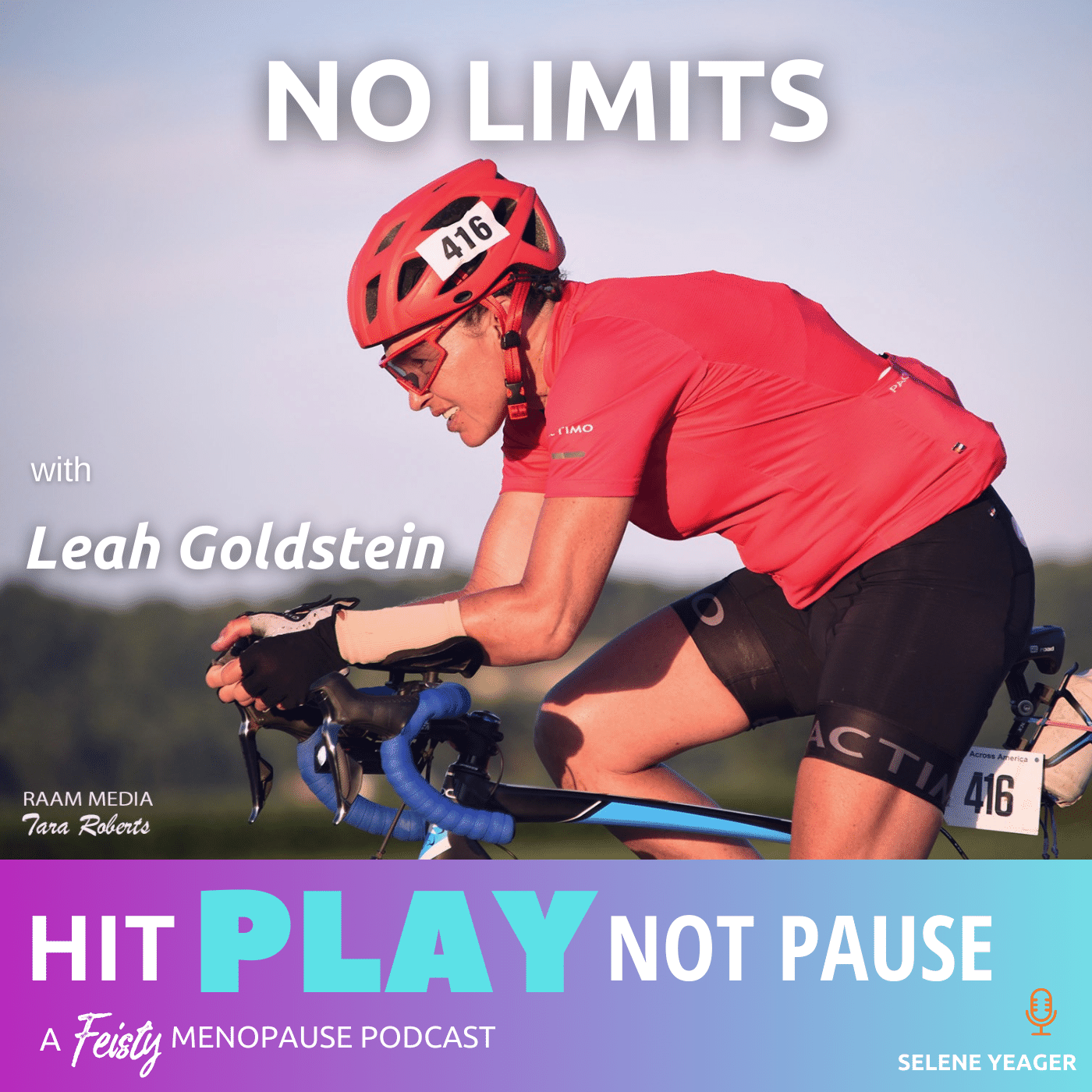 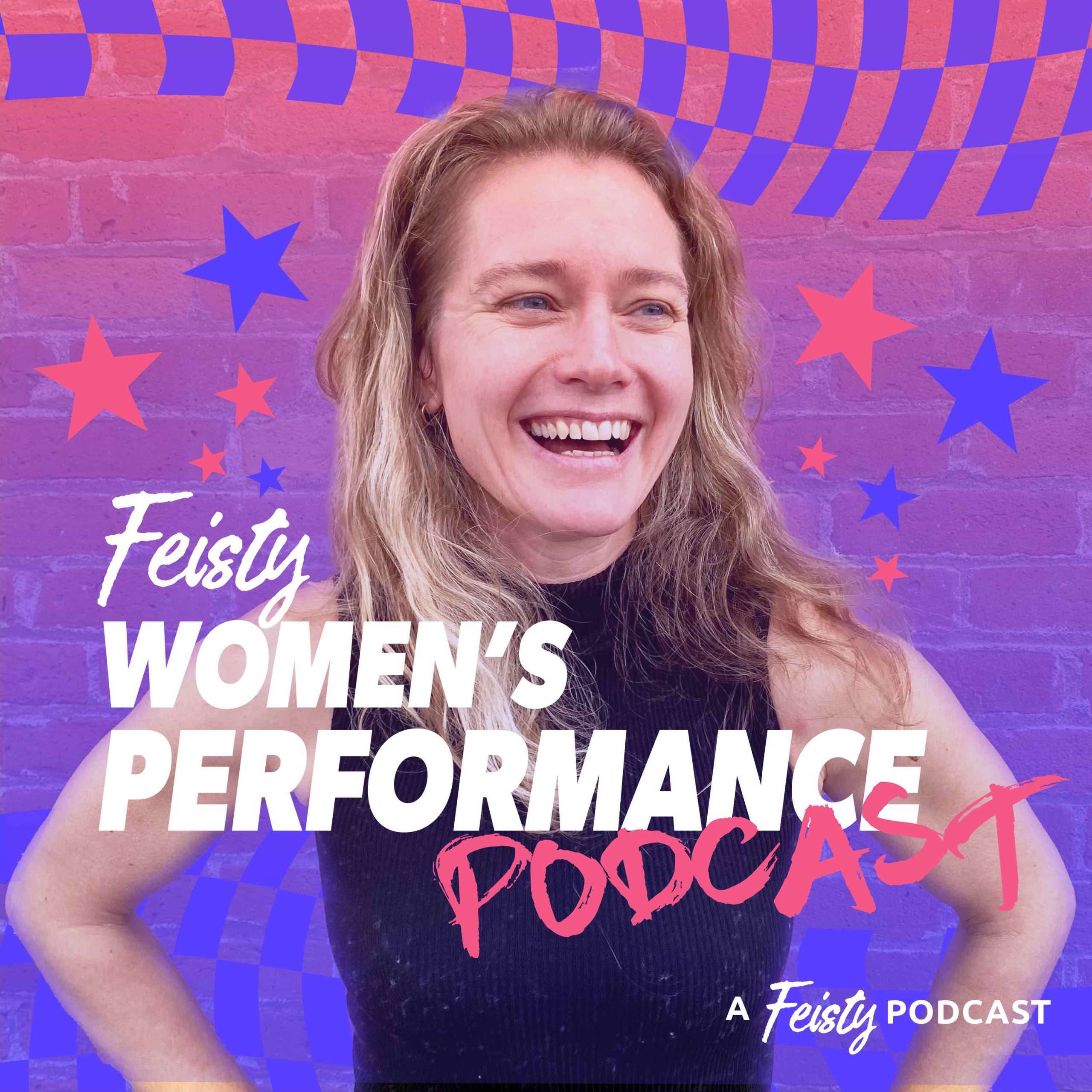