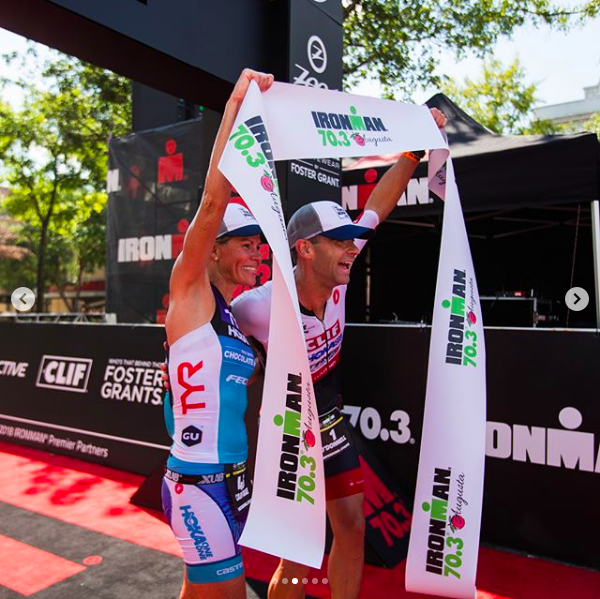 If We Were Riding’ is a weekly triathlon-ish newsletter written by Kelly O’Mara and produced by Live Feisty Media. Subscribe to get it in your inbox every Wednesday morning. You can also read past issues. This episode is from Sept 26, 2018.

The below is a screenshot that was making the rounds after the Augusta 70.3 race this weekend. For reference, Tim O’Donnell’s wife is also known as World Champion Mirinda Carfrae. Honestly, I mostly just find the headline choice hilarious? Like hilariously terrible? Like the poor editor (because let’s be clear: reporters seldom pick their own headlines) obviously had no idea Mirinda Carfrae is the bigger deal in that couple. And he probably thought, aww, isn’t it nice, the women do a little thing too. And he definitely didn’t know how angry triathletes were going to be about it. Oops.

Anyway. If we were riding, we’d talk about something more interesting. So let’s get to it. 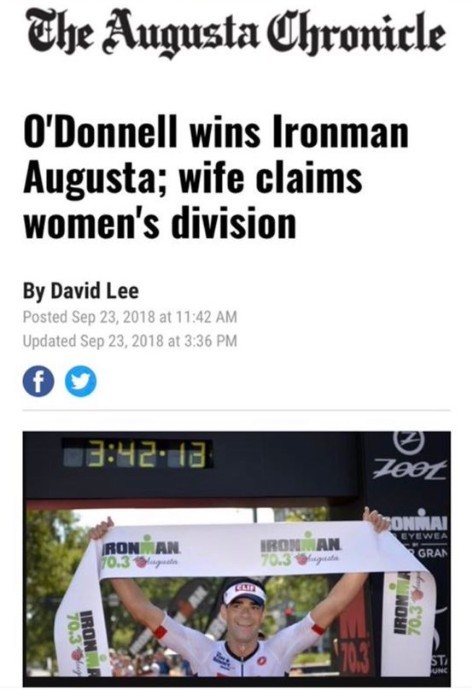 One of the things I always find fascinating is which stories from our little corner of the world make it out into the mainstream. Like, why did the story of a woman skipping laps at Ironman Canada go so viral? What’s next?

This week the mainstream story was The New York Times‘ look at the cultural touchpoint that is Ironman Wales. It’s a nice story, sweet. Not essentially groundbreaking, but a well-done look at an event and what it means to the region. And it was that one point in the article I think merits more of our attention: Bringing an Ironman to the town of Tenby changed the town, changed the area, created more races and training groups for the locals, revitalized a population otherwise facing bleak prospects. A huge, huge number of residents have now done the race. So what happens to them, to those training grounds, if Ironman moves on (as many of us suspect it will) when its contract is up in 2021?

I’ve heard similar things about Coeur d’Alene. The town built training facilities and a pool, because there was an Ironman there. People created training groups and it jumpstarted local residents’ fitness efforts. But then the full Ironman left.

We know (or most of us know) the actual difference an event or an athlete or a race makes is at an individual level. It’s in the girl seeing someone who looks like her do something she didn’t think she could do. It’s in new bike lanes and pools with instructors who took coaching classes because they wanted to be able to lifeguard for the new race. It’s training groups where there weren’t training groups before. And if we know these things make a difference in Coeur d’Alene and Mont Tremblant and Tenby and Bahrain and Port Elizabeth, then what’s our plan for making the difference last after the finish line is gone?

Concussions—or mild traumatic brain injuries, as doctors are trying to rebrand them—are going through a transition right now. We’re literally in the middle of the science changing on the topic. Which means, when you have one, the recommendations and advice can vary wildly. I saw this first-hand a couple of weeks ago when my husband had a concussion and opinions ranged from ‘don’t let him go to sleep’ (very not current medical advice) to ‘don’t use screens’ (OK, solid advice, though how long it’s recommended to stay cocooned literally changed this week and some evidence suggests mild tasks help improve brain function) to ‘he should go to the hospital to get tested’ (tricky, since diagnosing concussions typically relies on clinical examination, which in this case was done at the race med tent, not on actual imaging or blood tests).

The last time I counted I’ve had seven or eight concussions over my life, though it really depends on what you count as a concussion. For mild to medium injuries (as opposed to severe traumatic brain injury), there is no bright line where on one side you’re fine and on the other side you’re not. It’s only now becoming clear how long the bad concussion I had back in January stayed with me. It was probably months of feeling kind of bad. But, honestly, even now, I’m not sure what I would or could have done differently—other than I should have rested more and taken it easier on myself. Of course, maybe that advice will change soon too.

It’s that time of year! Like the changing of the leaves and the certainty of poke sunset Insta posts, you either love it or hate it. It’s Kona time.

Thorsten has his 100-page (!) Kona rating report all ready and he’ll be on the podcast this Friday to talk about why the women’s race *isn’t* boring, we swear. Oh, and what to expect from the men too. One of the things we’ll definitely be paying attention to on Oct. 13 is how many of the uber-runners, male or female, Andrew Starykowicz will outrun. I’m still betting Mirinda outruns him. (He followed that tweet up with a pledge to donate to charity for every pro man who gets a drafting penalty.)

But probably the biggest Big Island news was the fact that one more person is getting added last-minute to the start list. Angela Naeth!

It’s a super confusing story, but essentially two athletes (accidentally?) cut the course at Ironman Maastricht last month and it took this long for officials to resolve the situation. Both athletes were retroactively DQ’d, which also has to suck a month after the fact. This, in turn, moved Angela up in the standings and gave her enough points to make the Kona qualifying cut-off (which she initially just missed). With her Lyme diagnosis and comeback, this late-breaking news is extra tug-at-the-heart-strings.

Have a concussion? Put down the phone. Have a friend read the newsletter to you. (Or listen to the podcast on Fridays—links below.) 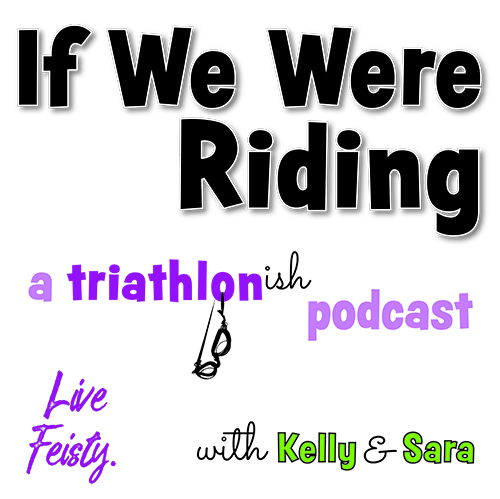