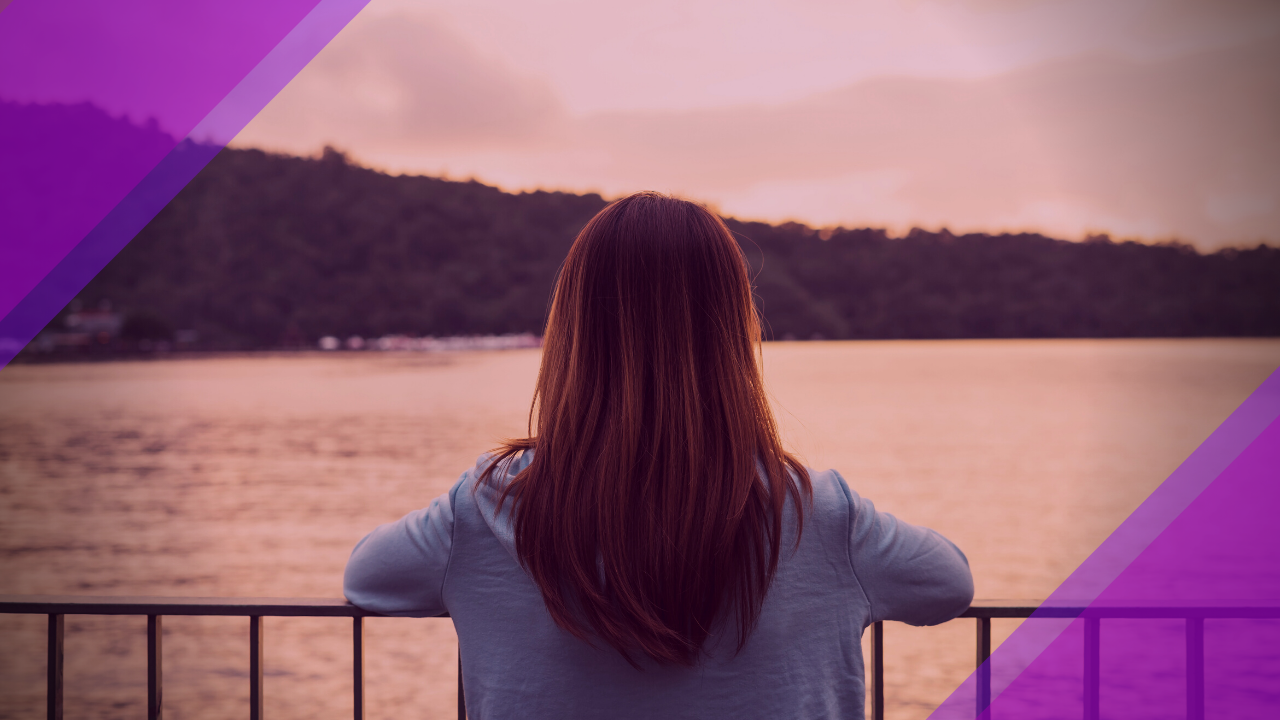 Levels of your stress hormone cortisol can increase as you make your way into the later stages of the menopausal transition, according to research. And women with increased cortisol levels at this time are more apt to have severe vasomotor symptoms like night sweats and hot flashes, which have been linked to cardiovascular disease risk in other research.

Now a study on more than 200 women and men (mostly women) participating in a nine-month mindfulness training study shows that mindfulness practice can significantly lower stress not just in the moment, which is well established but also can have long-term effects when practiced daily.

The proof was in the participants’ hair. The concentration of cortisol in hair is a measure of exposure to prolonged stress. The longer the stress lasts, the longer an increased concentration of cortisol circulates around the body, the more it accumulates in our hair. On average, hair grows one centimeter per month. The researchers analyzed the amount of cortisol in the first three centimeters of hair, starting at the scalp, every three months over the course of the nine month study.

After just six months of training, the amount of cortisol in the participants’ hair had decreased significantly, on average by 25 percent.

“There are many diseases worldwide, including depression, that are directly or indirectly related to long-term stress,” said Lara Puhlmann, doctoral student and first author of the publication in a press release. “We need to work on counteracting the effects of chronic stress in a preventive way. Our study uses physiological measurements to prove that meditation-based training interventions can alleviate general stress levels even in healthy individuals.”

This is particularly useful news for endurance athletes. Intense aerobic exercise, especially endurance sports, activates our fight or flight, sympathetic nervous system and that repeated exposure (especially without proper recovery) elevates cortisol levels. Past research on long-distance runners, triathletes, and cyclists has found that these endurance athletes have higher cortisol levels in hair samples compared to their peers who don’t engage in endurance sports.

If you’re in the menopause transition–especially if you’re an endurance athlete–it may be worthwhile to include a regular mindfulness practice in your routine.