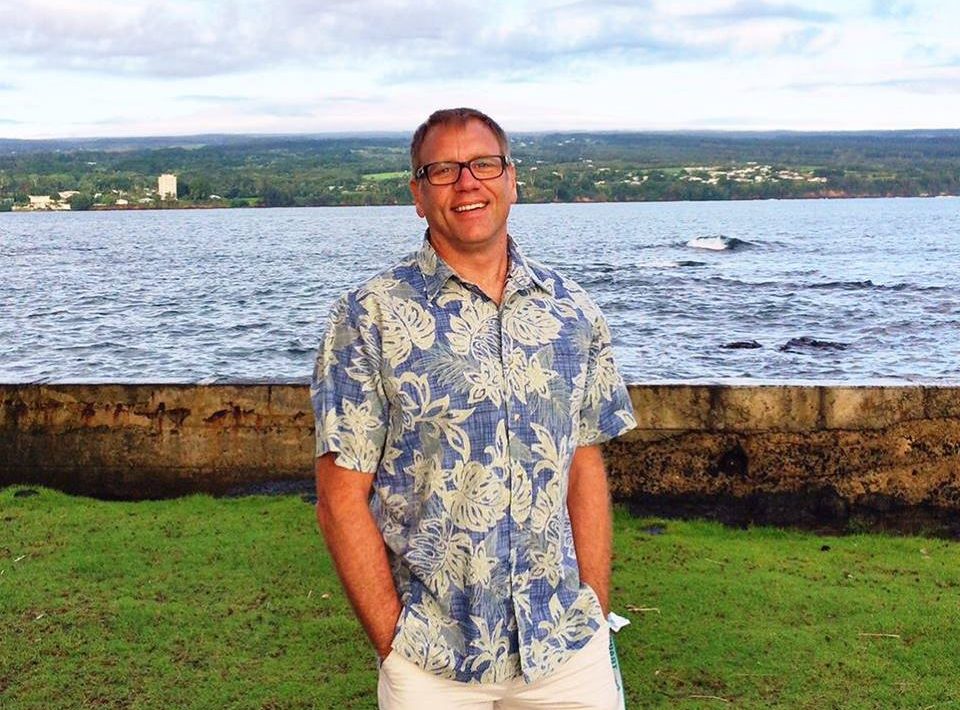 We haven’t met and nice to meet you virtually … I’m a big supporter of the 5Q efforts and would like to help out.

I’m writing to share an idea that I know will drive a focused and consistent message into Ironman and Andrew Messick, drive traffic to a change.org petition (I didn’t see one but would be willing to start one), help get more people to like/follow the 5Q FB page and follow 5Q on twitter.

As some backstory, I look after social analytics for Apple and came across a recent (and very, very clever) social media campaign an individual put together that drove a massive amount of Tweets and emails into Apple, at the highest level.

Sara, let me know your thoughts…would be a pleasure to partner with you and 5Q on this effort.

For those who don’t know our story, #5Q is short for 50-qualified, referring to the (still ongoing) fact that approximately 50 pro men qualify for the Ironman World Championship (after automatic qualifiers) and only  35 pro women are offered the same privilege.

On that day in May, and in the year that followed, Kevin showed up to help us in our quest for equality and provided crucial support including leveraging the relationships he had with expert developers, SEO and social media specialists. All on his own dime. And all because he loves the sport and believes—in his words –in “equal opportunity, not just at the Kona start line, but with all things in life.”

Most good people get involved in some kind of change-making activity in their lifetime. Whether it’s advocating for a worthy cause, raising money, marching with signs and funny hats, rescuing an animal, or caring for an elderly relative, most of us like to give back. Very few of us, however, give back to causes that don’t affect us personally. We raise money for cancer research when a friend loses her life to brain cancer, we advocate for equal pay when it’s us or someone we know who isn’t being paid—we generally take an interest when something is personal.

That’s why Kevin’s support of our cause touched me so deeply. Because it affected him only in a tangential way—it wasn’t personal. Very few people give this kind of time, money and effort for no reason at all. But Kevin did.

Part of Kevin’s campaign idea was to encourage people to tweet at Ironman CEO Andrew Messick through the website he had developed. One of Kevin’s emails to me said “I have a meeting with Twitter this afternoon.” And by “with Twitter” he meant “someone high up at Twitter.” You can be sure he wasn’t calling the help line. Kevin was connected, and he used those connections to help us.

Kevin had a friend who produced a podcast for Forbes magazine and got us an interview.

In the dead of night before the Ironman World Championship 2015, Kevin snuck down to the pier in Kona and put up this banner (pictured below). The next morning the banner was nowhere to be found. Three times, he mounted banners, and they were removed, and finally, he got one up on the balcony of a private restaurant on Ali’i Drive. They couldn’t get that one. I still have that banner in my garage.

On Friday August 9th, just before 7am in Wisconsin, Kevin was hit and killed by a tractor trailer while riding his bike.

The loss of Kevin has sat heavily on my heart since I found out last Monday. Not because we were close, but because of how clearly special Kevin was as a human being. The legacy he has left within me that I hope you’ll hear and understand is this: Getting outside of ourselves and truly giving for no reason is something we should all aspire to. And something that is extremely rare.

Someday I hope to pay it forward in the same way Kevin did. Without cause or connection, no strings attached, no horse in the race. I think this would be the ultimate way to pay back some of what the world has lost with his passing.

When we launched the 50womentokona website, we thought it was important to have Kevin introduce himself in his own words. I’ll leave you with that.

Who is Kevin Young:

I’m an Age Grouper 4x Ironman finisher from San Francisco who has raced IM triathlon since 2010.  I’m passionate about racing triathlon and a long-time champion of equality.  I believe in equal opportunity, not just at the Kona start line, but with all things in life.  50womentokona.org is a result of combining my passions to promote what I believe to be right.

Why did I build 50womentokona.org?

On June 6th, I reached out to Andrew Messick, and he passed me along to a member of his staff, who called me a few days later.  I was grateful for the call; however, when I offered my perspective on #50womentokona, I was quickly ‘shut down’.   It was clear there was no interested with the Ironman leadership team of listening to an Age Grouper’s perspective on the issue.  I was disappointed with the complete lack of willingness to listen to a “customers” perspective.   Around this same time, I reached out to Sara Gross through the Tri Equal Facebook page and learned her experience with the Ironman leadership team was pretty similar to mine.

50womentokona.org is a grass roots effort to curate the #50womentokona gender inequality story in a single portal to educate, inform, and invite people to make their voice be heard.  Ironman needs to know that it’s time to make a strategic decision to embrace equality within the sport of triathlon.

For me, strong, positive role models are important. We need more strong women role models in triathlon and in positions of leadership.  Having 15 more women on a world stage will make a difference.  There will be a trickle down effect and I believe more women to jump into the sport, a goal Messick has publicly stated. That’s 15 more women who will positively impact 15 more communities and serve as a role model to a countless number of people who may be wondering: “can I do an ironman”.

While I don’t have the DNA to qualify for Kona, If I did, I’d stand along side of Stephen Natoli and offer a spot for the professional women who deserve to race on a world platform. 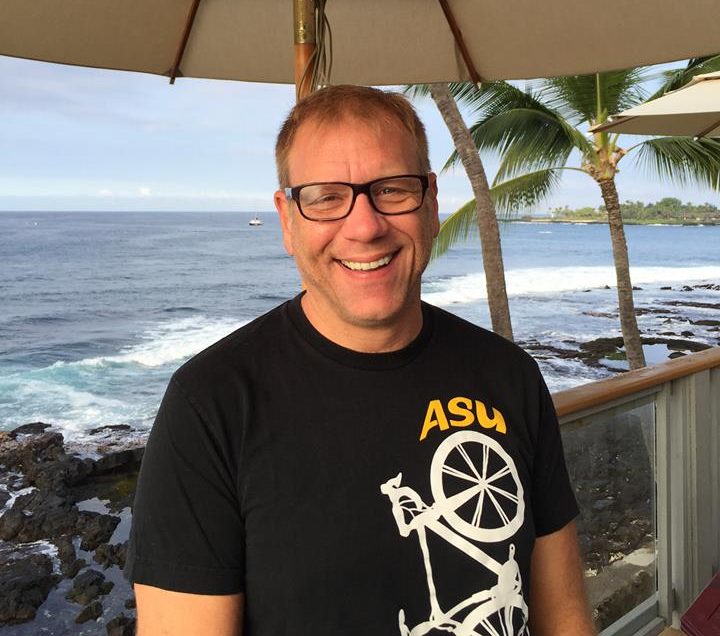