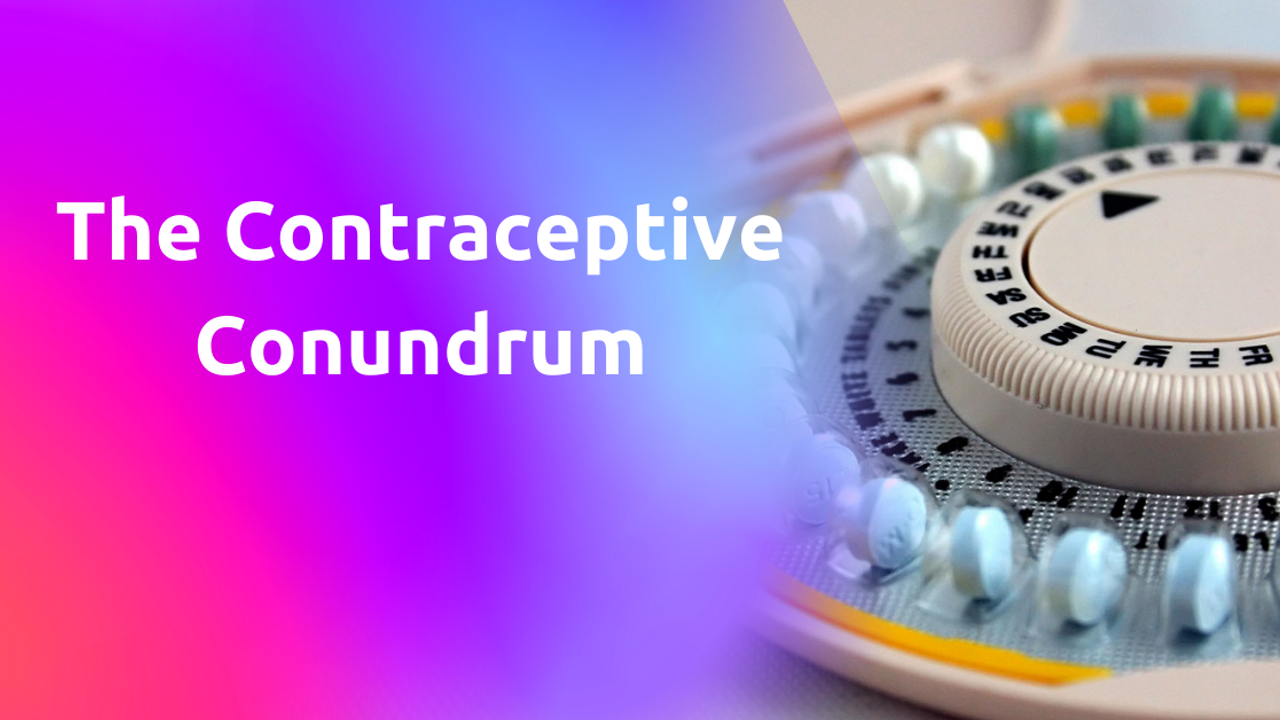 Reposted with permission from Dr. Stacy Sims
Is the pill blunting your training gains?
Chances are, if you’re on the pill, it’s to prevent pregnancy (or to help treat other conditions like PCOS), not to enhance your athletic performance. But I’m guessing you don’t want your contraception to be hindering your athletic performance either. Well, the latest study on training and oral contraceptives is part of a growing body of research showing that your OC may, in fact, be doing just that.
The study, published in the Journal of Strength and Conditioning Research this past May found that oral contraceptive use impairs muscle gains in young women (in fact, that was the exact title of the study!).
In the study, researchers examined the effect of oral contraceptive use on the resistance training outcomes of 72 women, ages 18 to 29, about half of whom were on OC and about half of whom were not. The women then performed 10 weeks of whole-body resistance training, including 13 exercises that they performed for 3 sets of 6 to 10 reps, three days a week. The researchers tested their body composition, as well as levels of hormones DHEA, DHEAS, and IGF-1 (all of which play a part in muscle growth, among other things) and the stress hormone cortisol, before and after the training period.
They found that the women taking birth control pills had significantly lower concentrations of DHEA, DHEAS, and IGF-1 and higher levels of cortisol than those not on OC before and after the training period. Depending on the type of pill the women were on, there were also significant differences in lean mass gains.
Specifically, those who were taking birth control pills that contained progestin (a synthetic version of progesterone) that is categorized as medium or highly “androgenic” gained just over half a pound of lean mass over the 10-week study, compared to 3.5 pounds of muscle gained by the women not taking OC and 2.4 pounds of muscle gained by women who were taking OC that contained progestin considered low androgenic.
For reference, progestin binds to the same receptors as DHEA and other growth factors. That means those muscle-growth-activating hormones can’t get into the cells to do their job. The more androgenic the progestin is, the more tightly it binds to those sites, keeping the other hormones out.
It’s not surprising then, considering that progestin is blocking anabolic hormones and the pills are also raising cortisol, which is catabolic, that women taking these pills would see far less gains from their work in the gym. But the story is even more complicated when it comes to oral contraceptives, especially when you look at how much estradiol (the form of estrogen in OC) they contain.
In 2019, a study on women following a 10 week lower body strength training program found that while women who took oral contraceptives with lower doses (20 mcg) of estradiol as well as those not taking any OC increased both the size and strength of their muscles over the study period, women taking OC with higher levels (30 mcg) of estradiol saw increases in muscle hypertrophy, but not strength related to training. Their muscles got bigger, but not stronger—definitely not what you want from your work in the gym.
The training disruptions don’t end at the weight room. Research has also found that oral contraceptives are associated with a decreased VO2 max peak (the highest amount of oxygen you can use during exercise), a decreased ability to adapt to high-intensity training, as well as significantly elevated oxidative stress (that all the blueberries in the world won’t overcome). Oral contraceptives are also associated with fat gain and fluid retention. There’s also the elevated risk for blood clotting and deep vein thrombosis (DVT), which for athletes who travel can be a serious problem.
Finally, because you’re not getting a true period, OC use makes it difficult to keep track of how your body is adapting to your training because you won’t see irregularities in your menstrual cycle, which are early indicators of low energy availability or RED-S.What’s a woman to do? I generally advise my athletes that if they need to use birth control, the IUD is the way to go. It is a localized dose of progestin, so you don’t have systemic estrogen and progesterone-like you get from oral contraceptives and other delivery methods like injections and patches. If an IUD doesn’t suit you, the next best option is a progestin-only minipill, which has fewer side effects and will be less likely to disrupt your training gains than a combined oral contraceptive pill. 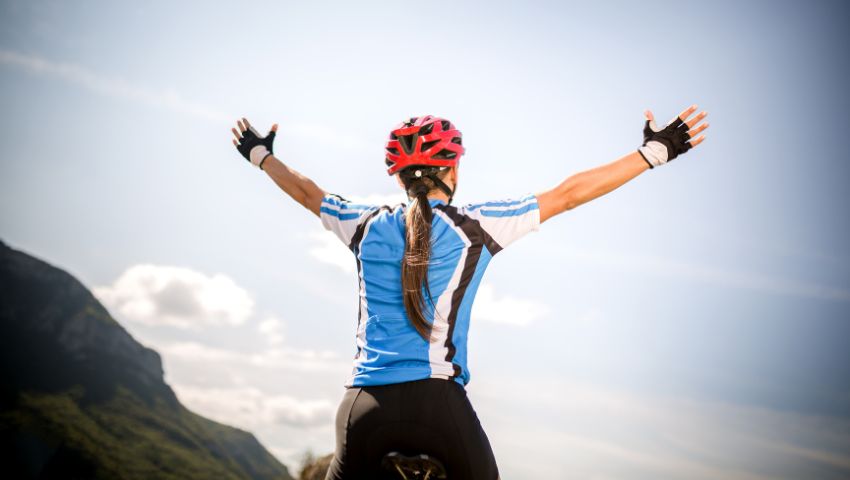