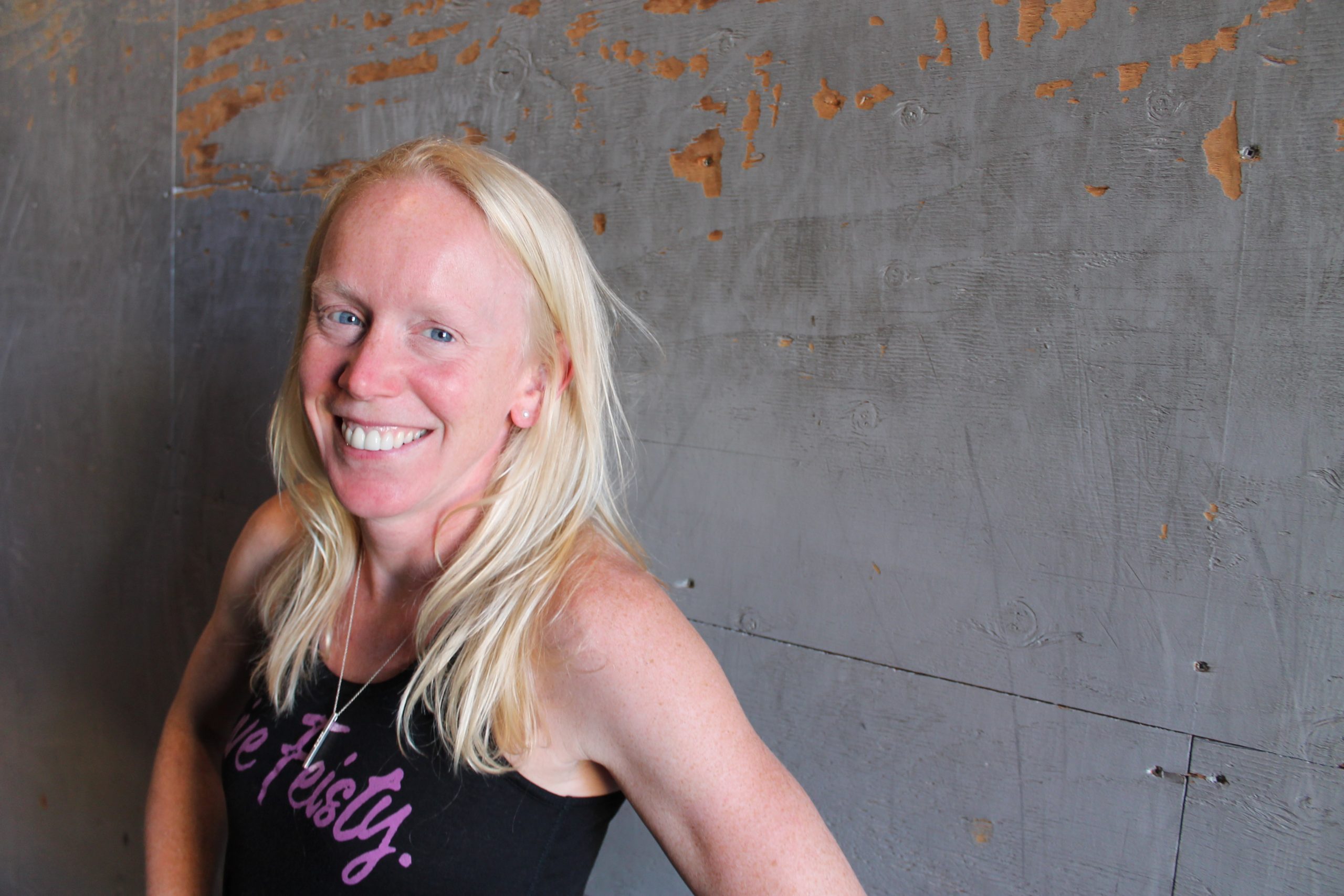 Journalist and pro triathlete Kelly O’Mara will become the next EIC of the iconic multisport brand.

Boulder, Colorado, USA — January 24, 2020 — Triathlete Magazine has named Kelly O’Mara as the brand’s next Editor-in-Chief. O’Mara will work closely with the Triathlete team and the Pocket Outdoor Media team to maximize Triathlete’s potential in the digital space, while continuing to honor the brand’s print legacy.

O’Mara said: “I’m thrilled to be working with the talented team at Triathlete at a time when there’s so much new energy and resources pouring into triathlon. I’m looking forward to both continuing their great work and finding new ways to serve the athletes in our sport.”

She adds: “I’m excited to build Triathlete’s online presence and expand the media output of the magazine with increased social media and podcasts.”

“For years, Kelly has been an extremely valued contributor to Triathlete,” Danielle Quatrochi, COO of Pocket Outdoor Media, said. “We could not be more excited for her to join the team and help shape the future of the Triathlete brand and our support of the triathlon community.”

Kelly O’Mara comes to Triathlete after working for a variety of companies in the endurance sports space as a reporter, editor, and consultant. Her work has appeared in Outside, espnW, LAVA, Triathlete, and Competitor Running. She was previously a producer at KQED, a National Public Radio station in San Francisco, and an editor for AOL. She also launched and wrote the wildly popular If We Were Riding triathlon newsletter and co-hosted the podcast of the same name. Kelly completed an Annenberg Fellowship in sports reporting as a graduate student at USC.